Not that long ago SilverStone Technology, Inc. expanded their PC power supply lines with Decathlon and Olympia series power supplies. Both of them are enthusiast power supplies ranging from 650W up to 1200W. The Decathlon series features all modular cables while the Olympia series offers a slightly smaller enclosure, but with hard-wired cables.

I wanted to review the Silverstone Olympia OP1200 1200W power supply for quite some time now, and here is my chance.
The Olympia OP1200 features a single +12V rail that can deliver up to 90A (1080W). It features a quiet 135mm ball bearing fan, 2x8-pin EPS12V connectors and support for both 8-pin and 6-pin PCI-E connectors. You can find more details about its features and specification on the next page. 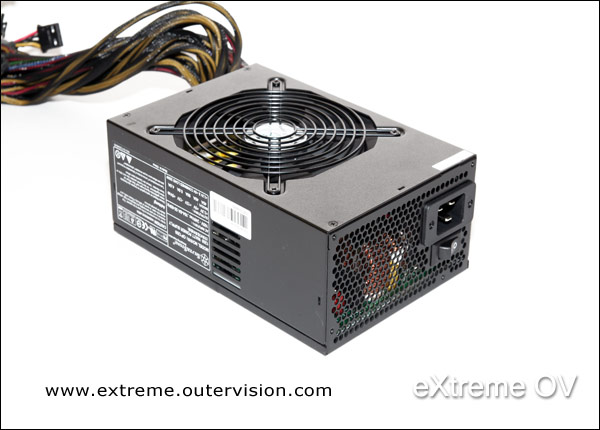 "For many, reaching 1000 watt output is a testament that they have the ability to do what others do, but the engineers at SilverStone Technology doesn't just stop there, their goal is not just to create but also to refine and better the products they created. With extra 200 watts of output than the OP1000, OP1200 is an excellent example. The earth shattering 90A +12V single rail, capable of delivering 1200 Watts output continuous with dual EPS 12V 8pin connectors, will be able to support any motherboard with 4 processors. The OP1200 is designed with standard 135mm fan with intelligent fan controller that will change speed depending on load condition, this and with the features inherited from its predecessor, will easily put a smile on any performance buff while leaving its competitors only trail to follow."