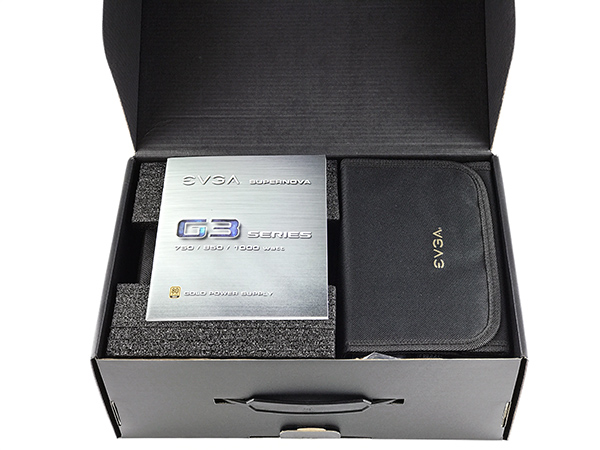 EVGA's packaging of the unit is great. It's not the highest end packing with the fanciest materials, but I would rather pay more money for the unit rather than packaging. Overall, everything is packed very neat and secure. No complaints here, it's unlikely any of these units would be damaged due to shipping or handling. 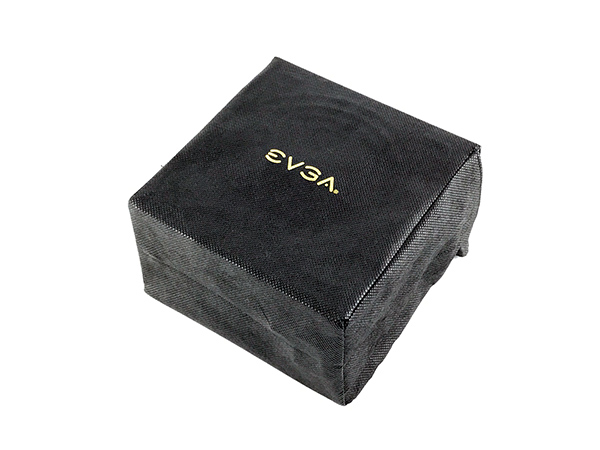 Upon opening the box, we have a rather substantial manual that covers the entire G3 range of PSU's. On the left side, we can see the PSU which is secured by two large foam shrouds to ensure that damage does not occur during shipping. The PSU itself is also inside of a protective pouch that can be repurposed later. On the right side of the box we have another pouch, which can be used to store cables and believe me you might actually need this pouch! Underneath the pouch we can find a plethora of cables. 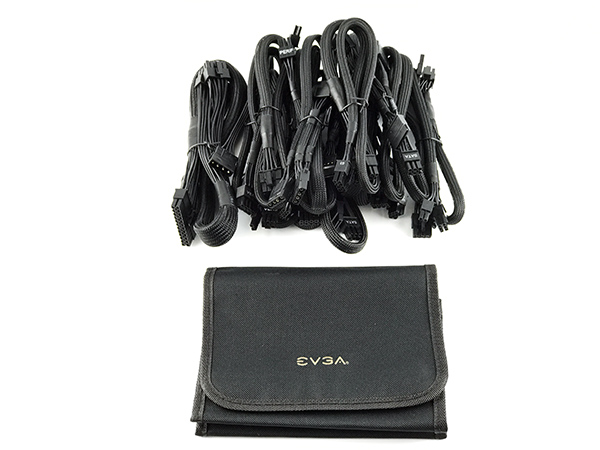 One might be led to think that you almost had enough for two computers. While that may not be the case this time, EVGA has provided a ton of cables. As usual, we also have standard mounting hardware, Velcro cable ties, as well as the addition of a PSU tester. You will not get this little addition from most manufacturers which is a real shame. It's not an expensive piece of gear, but it's much safer than the old paper clip method. 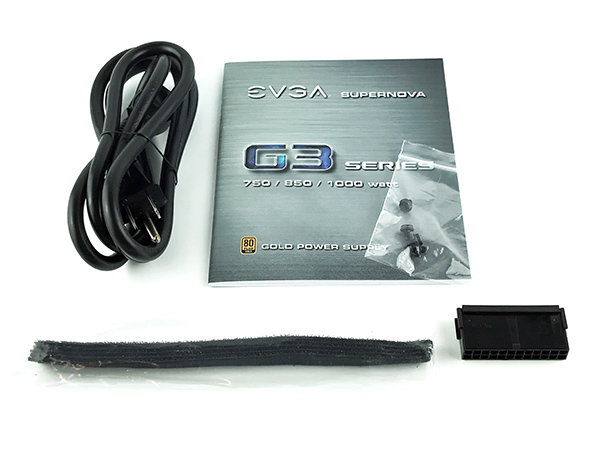 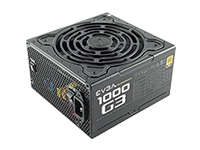