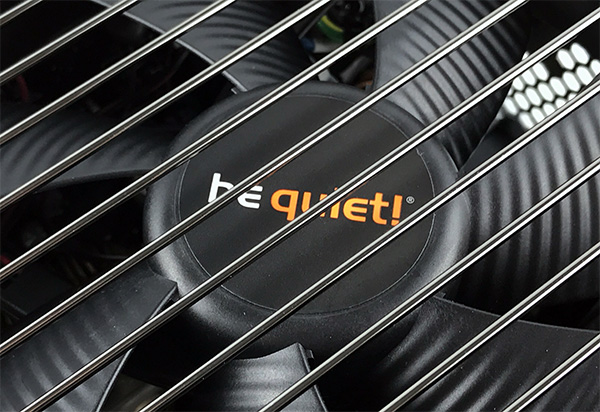 The Straight Power 10 has been a power house throughout testing. Reliability has been strong and while the unit does not have as large of a feature set as many others in this price range, it handles itself admirably when it comes to power delivery.

Since the Straight Power 10 has such an emphasis on cooling and silence, we decided to conduct a similar test like we used on the previous Enermax SFX unit. The exhaust ports were blocked off and ambient temperatures began to climb inside the case. The room's ambient temperature was right at 30C and before long we had the liquid temperature rising.

The next step was to start some actual testing, we began with typical usage under this scenario for 30 minutes, this included web browsing, streaming video, and photo editing. The temperature remained mostly constant except for a few spikes which brought us up to 39C. The fan never presented itself as being audible, but it remained running throughout testing.

The next step was to start an hour long gaming session which really generates a lot of heat in this scenario. This puts us at 100% GPU usage which generates even more heat inside the case. At the one hour mark, we clocked the liquid temperature at 45C, which I thought was great for this scenario. The PSU never skipped a beat and remained rock solid throughout the tests.

Following the same steps as we performed with the last Enermax SFX unit, we reconfigured the case cooling with the intention of doing some stress testing runs with aida64. This is very taxing on the components, but the be quiet! unit performed admirable. Showing zero signs of struggle or potential issues, the unit was a solid performer.

be quiet! has provided a great Gold rated unit with the Straight Power 10. It doesn't quite hit all the high points of the Dark Power Pro, but it certainly makes a very convincing effort. The fan performance was great just like the Dark Power Pro and the build quality from FSP was also above average. It's a fantastic unit with plenty to offer in the areas that truly matter, it may not have as many gimmicks as some of the competitors, but it really shines on the important parts. 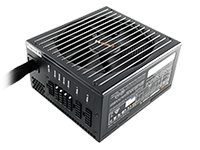