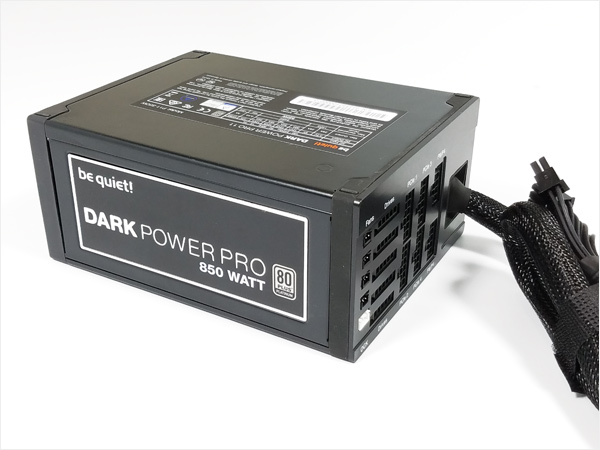 Performance has been exceptional. It's been awhile since we've seen a bad unit on the test bench, which isn't surprising since we have been focusing primarily on Platinum rated units lately. The Dark Power Pro is no exception and has been an impressive companion in my system.

I started out my testing by just letting the Dark Power Pro settle in to a week of my typical usage. During my time, I surfed the web, played demanding pc games, streamed games to twitch, worked on a couple of programming projects and enjoyed some fantastic YouTube videos. System stability was great, and I also should add that I did all of this with a mild overclock of my Memory and GPU.

Once I concluded that I wasn't going to wreak any havoc by continuing my day to day usage, I decided to step it up a notch and load up prime95. I chose to run the stress tests while not overclocked so that I could put my focus on system stability while under high load. The Dark Power Pro handled this like a champ and after an hour of continuous testing, my thermal paste was officially baked in and the Dark Power Pro 11 was delivering the same spectacular performance. It's worth noting here that I never could audibly hear the unit in my system even during the stress tests. 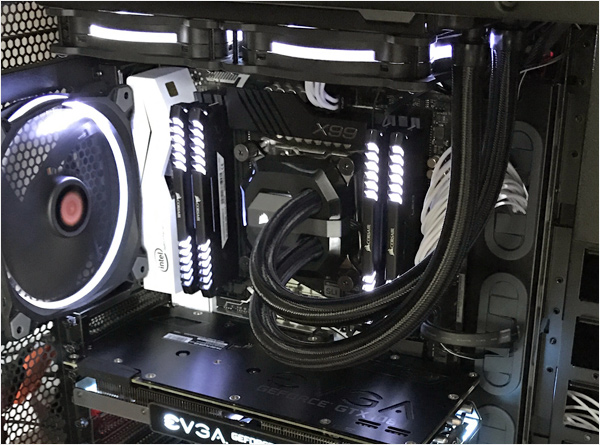 Special Thanks to Corsair for providing an amazing RAM for our test setup: Corsair Vengeance LED DDR4 3000

I still wasn't convinced the fan was running, so I made an attempt to test the output sound. I have to admit; I was pleasantly surprised by the results. I do not claim that my findings are absolutely accurate, but I was able to achieve lower numbers than reported in the technical data. Be quiet! specs the Dark Power Pro to run at 10.4 dB(A) while at 20% and 50% load. It will then run at 20.1 dB(A) while at 100% load. Under normal operation, the sound generated by the fan was on average ~8dB(A). The max output I was able to achieve with the fan only occurred on startup which reached ~17db(A), it's worth noting this only lasted for maybe 1 to 2 seconds and then returned to the ~8dB(A) range. The fan is exceptionally quiet and is virtually inaudible while running under 50% load. In contrast, when comparing it to another ultra-quiet fan solution, the competition averaged: 13 dB(A) under normal operating conditions and 26 dB(A) max.

The Dark Power Pro 11 has proven itself to be an ultra-quiet performance driven PSU that has a lot to offer for the sound conscious enthusiast. I've really come to appreciate the effort put into this unit. Be quiet! has a real winner on their hands with the Dark Power Pro 11 and it has left me eager to try out their other offerings. 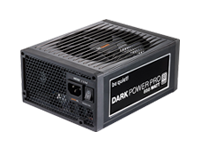