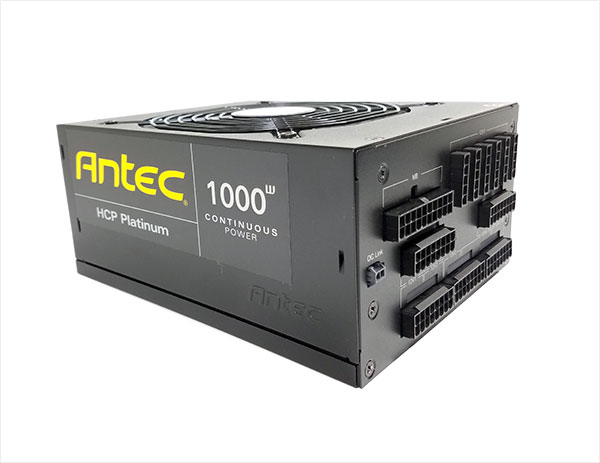 Performance has been a tough category to classify lately, we've had so many great units on the test bench all of the platinum variety. I started off testing the HCP-1000 under standard usage. This included, gaming, streaming, video playback, and typical web surfing. In some cases, it involved doing all these things at the same time. The HCP-1000 was rock steady, admittedly it's quite a bit of overkill for my current rig which consists of an i7-4790k and a single GTX 980.

In order to create more power draw from the PSU, I swapped to a secondary rig that was running overclocked SLI 770's and started stress testing. I typically use Prime95 for this since it creates so much load, but this time I took a different route and tried out Aida64. While I did hit a few issues with the CPU's OC stability, the power supply itself never had a hiccup. The methodology used here is by no means scientific and I want to make that clear, but as far as real world usage goes this thing rocks. I can't push this PSU any further than I already have and I can tell it still has much more to offer.

The HCP-1000's fan is decently quiet, although on my test unit I noticed a bit of what was either fan turbulence or some type of coil whine. This was not noticeable in normal usage and was entirely inaudible from within a case. Never the less, it was noticeable when checking the sound on the unit itself. It's not the quietest unit we've had on the test bench, but it's certainly no slouch. I would consider the HCP-1000 to be a quiet unit that would be great for any rig looking to cut down on ambient noise. 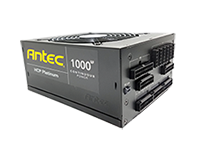